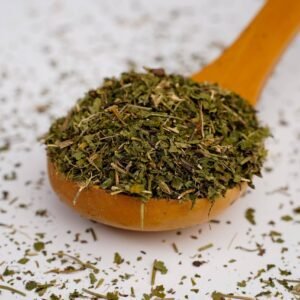 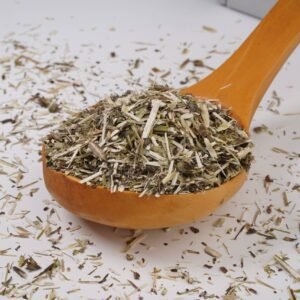 Willow Gentian benefits the digestive system and sinus problems. It also helps with wound healing and keeps your heart healthy and happy.

Gentian is used for digestion problems such as loss of appetite, fullness, intestinal gas, diarrhea, gastritis, heartburn, and vomiting. . Some people use gentian to prevent muscle spasms, treat parasitic worms, start menstrual periods, and as a germ killer.

Gentian is also applied to the skin for treating wounds and skin injuries.

Gentian is used in combination with European elderflower, verbena, cowslip flower, and sorrel for treating symptoms of sinus infections (sinusitis).

Gentian can also be used for fever, diabetes, anemia and high blood pressure

The root of gentian stimulates the salivary glands and the digestion, while the flowers of this fantastic plant have long excited the gardener and the alpine hiker.

The genus Gentiana is extremely diverse, represented by over 200 distinct species worldwide. The plants are distributed globally, mainly occurring in alpine regions. The genus Gentiana extends across the temperate regions of Asia, Europe and North and South America, largely in mountainous areas.

The genus was named after King Gentius of Illyria (180-167 B.C.), the last Illyrian King who discovered the medicinal benefits of Gentiana. The plant was primarily used for cleaning wounds and to stimulate appetite.Gentiana symbolizes passion, charm, loveliness and sweetness.

Gentiana plants have been used in herbal medicine to treat menstrual bleeding, conjunctivitis, vitiligo, insect and snake bites, wounds, fever, muscle spasms and digestive problems. The plant has also been used to fight against anorexia, flatulence, nausea, anemia and depression.

Some species are the source of a flavoring in liqueurs. Gentian liqueurs originated in the historical French region of Auvergne, where Gentian grows wild.

The flower is used as an emblem or symbol of countries, cities and various organizations. It can also be found on many souvenirs and art works.Gentiana is one of the three symbolic flowers of the Alps in Europe.It is also popular in Japan. It has been admired by Japanese people since the Fujiwara period (898-1185).

Preparation: Add a teaspoon of willow gentian to a cup of boiling water. Cover it and let it steep for 15 minutes. Take it about 20 minutes before each meal for help with digestion. Willow gentian is a bitter tea. Most people like its flavor after a sip or two, but you may choose to add a spoon of honey, some lemon or some additional herbs of your choice, to add to the flavor and the benefits of your drink!

Low blood pressure: There is a concern that using gentian might make low pressure worse or interfere with drug treatment to increase blood pressure.

Surgery: Because gentian might affect blood pressure, there is a concern that it might interfere with blood pressure control during and after surgery. Stop using gentian at least 2 weeks before a scheduled surgery. 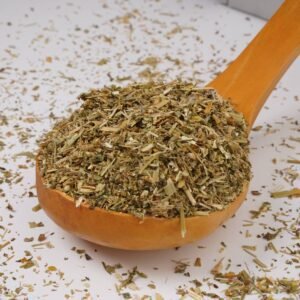 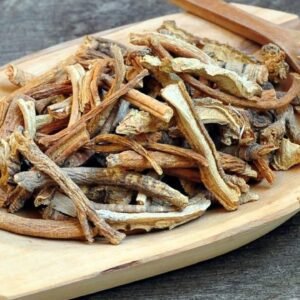 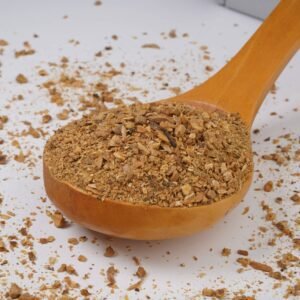 Herbs for Cancer Prevention, Herbal Tea, Herbal Tea for Immune System
$11,95 – $79,95
As a bitter and digestive herb, Gentian has been used for centuries for any kind of digestive issue. It also treats inflammation, pain, anemia, skin issues and keeps your liver and gallbladder healthy.
Add to wishlist
Select options
Quick view 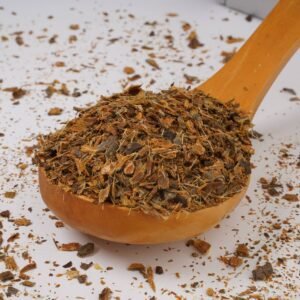 Herbs for Cancer Prevention, Herbal Tea, Herbal Tea for Immune System
$19,95
Burdock leaf is a star when it comes to any skin problems. It is also a digestive aid, a diuretic, and a cleanser of the kidneys and liver.
Add to wishlist
Select options
Quick view 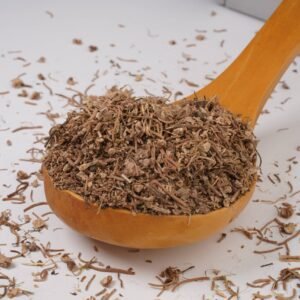 Herbal Tea, Herbal Tea for Anxiety, Herbal Tea for Immune System, Herbal Tea for Sleep
$9,95 – $69,95
Cowslip is used in treating respiratory issues, relieving arthritis and allergies, and for treating anxiety and insomnia. It is also excellent for your skin and as a 'natural aspirin' - it offers pain relief for spasms, cramps and rheumatic pains.
Add to wishlist
Select options
Quick view 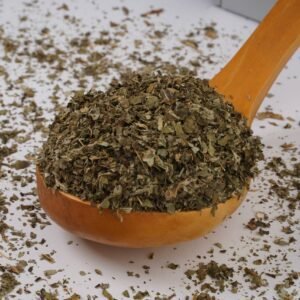 Herbal Tea, Herbal Tea for Immune System
$8,95 – $59,95
Butterbur Leaf has long been used as a medicinal herb throughout history due to its various benefits which include: treating respiratory irritations, asthma, and cough, reducing migraines and hay fever, as well as strengthening the heart and kidneys.
Add to wishlist
Select options
Quick view 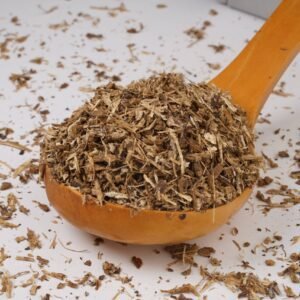 Herbal Remedies, Women's Health, Herbs for Cancer Prevention, Herbal Tea, Herbal Tea for Immune System
$9,95 – $64,95
Burdock is a cleanser - it purifies the liver, blood, kidneys, bladder, lymphatic system and the spleen. Since it's bitter, it is excellent for the digestive system and hormonal balance. It helps control blood pressure and diabetes and is a strong immunity booster!
Add to wishlist
Select options
Quick view